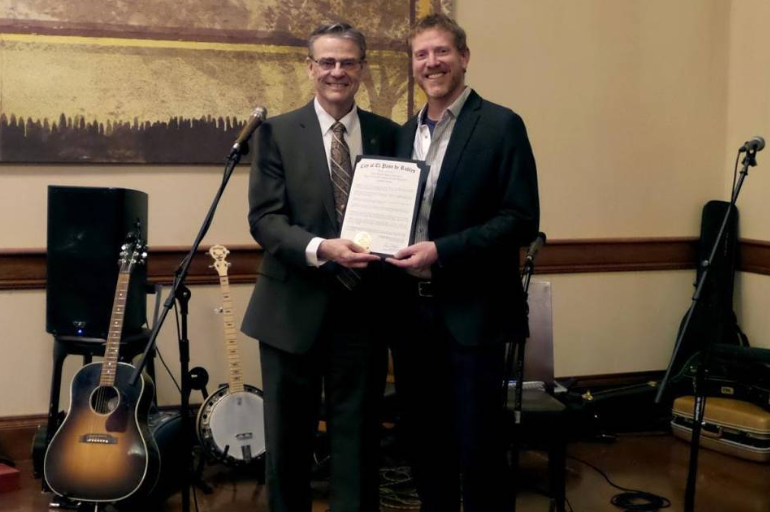 Through the years, Jason Haas has worked to bring recognition to the Paso Robles wine industry. Because of his efforts, the city has been noticed as the epicenter of California’s Rhone movement, including the establishment of the Paso Robles Rhone Rangers Chapter, according to a news release from the Paso Robles Wine Country Alliance.