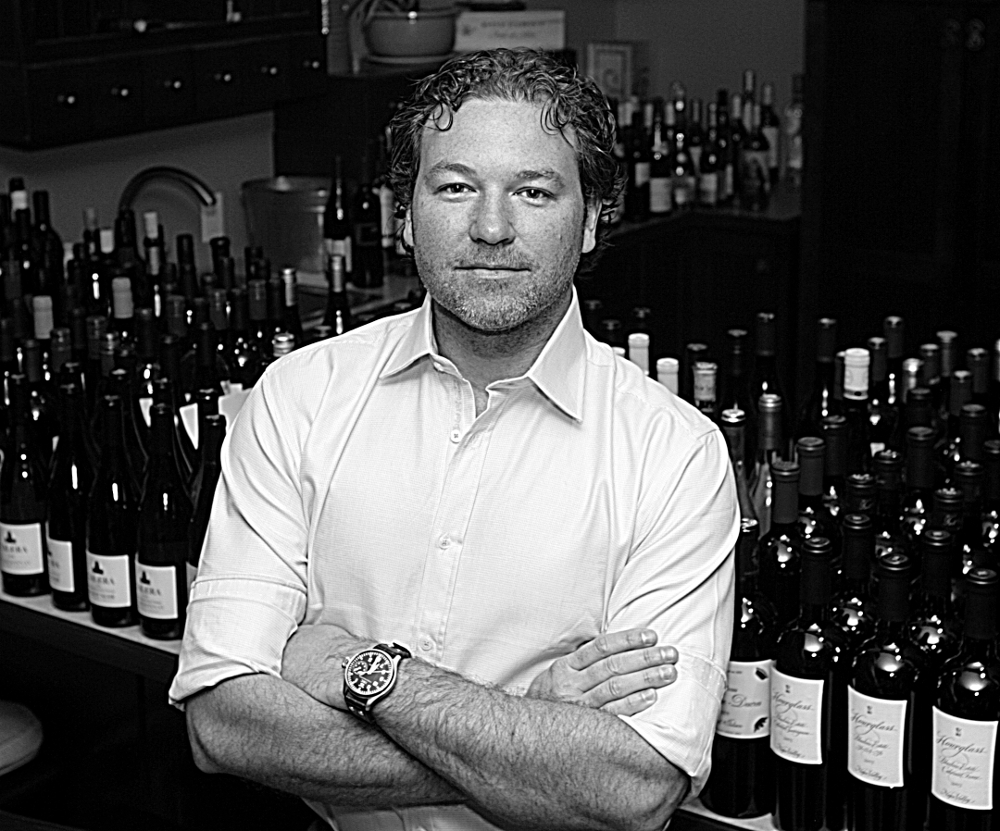 We were excited to read Jeb Dunnuck's annual reviews of our wines, focusing on the 2016 and 2017 vintages. 23 wines received 90+ points, and he notes that Tablas Creek makes "beautiful wine[s] that age incredibly well".

We have compiled Jeb's Tablas Creek reviews together here. You can read his extended commentary on Paso Robles at JebDunnuck.com.