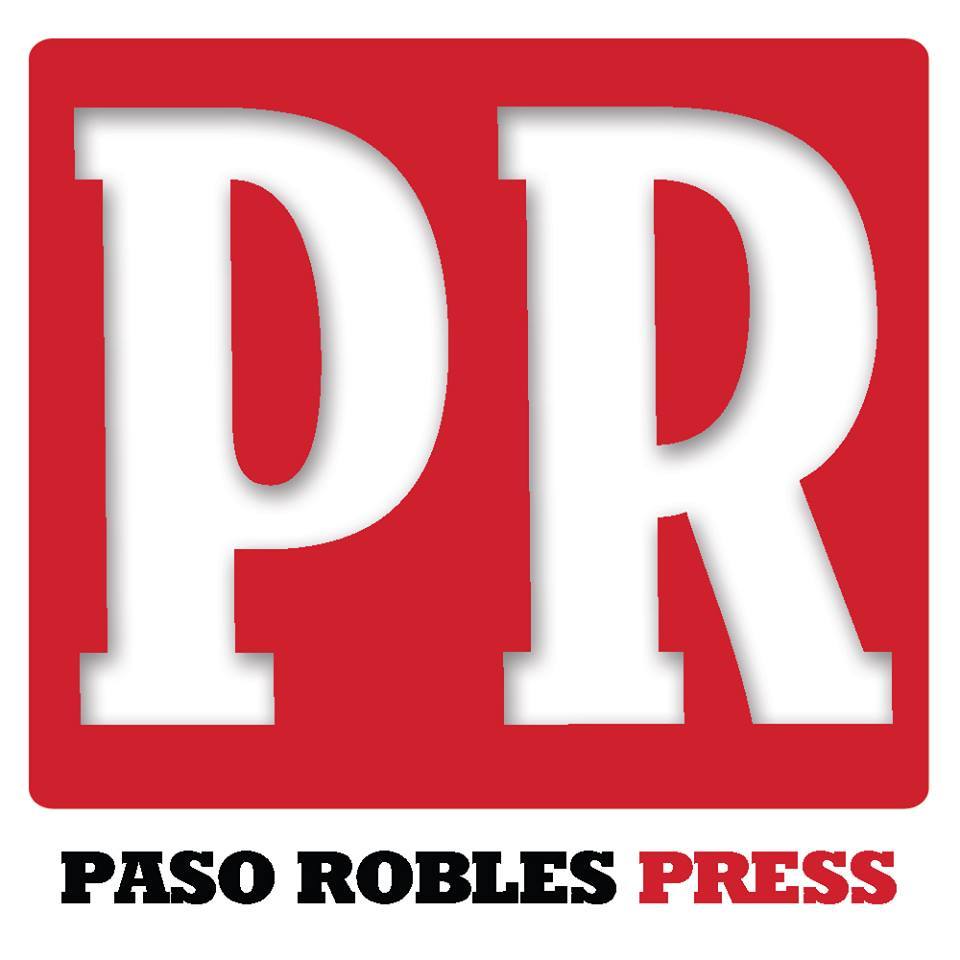 The Paso Robles stopped by during our 30th Anniversary party to interview attendees and get a feel for Tablas Creek's history. Author Camas Frank put together a good piece with interviews of founder Jean-Pierre Perrin, the owners of Paso Terra Seafood restaurant in Paso Robles, and concluding with the elusive and impressive interview with Barbara Haas who had as good a view as any of what it took to start Tablas Creek Vineyard 30 years ago.

Robert Haas always believed in the city of Paso Robles and its potential to grow. He would be proud to read this portion from the interview with one of the owners of Paso Terra Seafood : "Cristina Averseng credited the vineyard for their moving to Paso Robles several years ago, “for André I think it was instant that it was finding a slice of home,” she said."